Colombia (South-America) : A diversity of climate and a growing horticulture industry 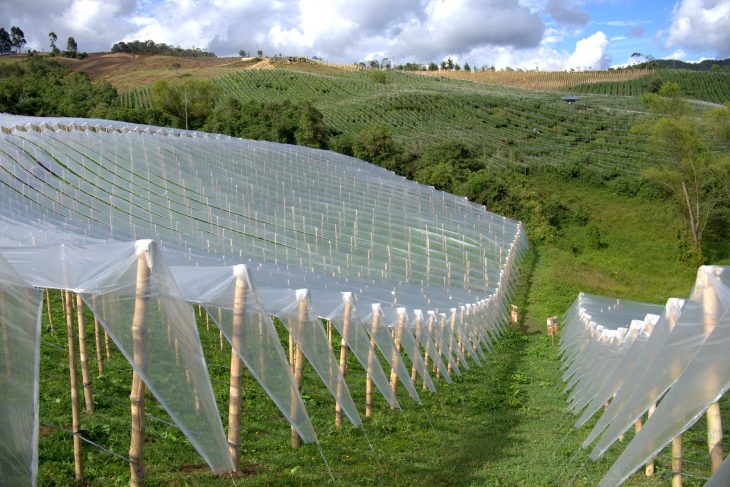 Colombia is the third most populous country in Latin America. The country had 49.65 million inhabitants in 2019. The population is expected to reach 53.9 million by 2030.

Intensive vegetable production has grown in the Colombian high mountains (> 1000 m elevation) to meet changing food demand in urban markets. The flowers industry is historically strong in the country more particularly in the high-lands around Medellin and Bogota the two largest cities of Colombia. Since 2016, the cannabis industry (medicinal: CBD compound) has experienced a quick development with large foreign investments, particularly Canadian companies in Colombia.

The average temperatures vary depending on the altitude: it is cooler in Bogota (2,600m) however Medellin (1,500m) benefits of a “perpetual spring” ideal for arabica coffee, greenhouses crops: vegetables, flowers, cannabis… Further you descend, the more intense the tropical heat becomes (hot and humid).

During the rainy season, heavy showers fall in the afternoon, evening or night. The east and the Pacific coast are heavily wet all year round.

Various cultures are distributed over several thermal stages in Colombia. The red frames below show the surface area of products grown in a cold zone and the percentage of this surface actually located above 1800 m elevation.

The diversity of climate and crops with a large surface of the country covered by high-lands present a real potential for the horticulture crops in Colombia.

In some cases, the use of greenhouses will protect crops from frost, insects and diseases, heavy tropical rainfall among others … In addition, farmers can add equipment to have a better control of their environment, limit soil pollution by fertilizers (recirculating system + water solution treatment) and increase the quality and yields of agricultural production.

We will review the three major greenhouse crops production present in Colombia:

Colombia is the world’s second largest exporter of flowers (with 14% of the world market) and the largest exporter of carnations in 2019 after Netherlands. The mid and high tech plastic greenhouses under which the flowers are grown cover about 6,000 ha, mostly located on Sabanade, Bogotá. This activity employs more than 160,000 people (direct jobs).

A quick explication of this floriculture success in Colombia are rich soil, cool nights and 12-hour days, near to the equator, operational costs (low)… all conditions are present in the savannah of Bogotá. A second reason is the proximity of the country to the North-American market more particularly Miami in Florida, USA.

Production per type of flower in hectares in 2013:

Most of the vegetable production is traditionnaly of low volumes and low quality destined for the local market. Institutional organisation in this sector is weak from a private point of view, since most producers are small (<2 ha).

However, there are also “Modern capitalist family business” with a productive model which is emerging. The urban food market represents a new niche for highly selected products that must meet the requirements of super- and hypermarketss. Moreover, the demand of consumers for “organic products” requires an adaptation of agricultural practices…

In 2018, Colombia invested in a Center for Training and Knowledge Colombia called CeCaCoCo to train the new generation of tomato growers from Boyaca and Cundinamarca.

Several local and foreign major companies are investing in Colombia like:

This article was a glimpse of the Colombian horticulture industry and future potential.

Colombia known as a biodiversity “hot-spot” and beautiful tourist destination after years of violence is positioning itself as a world leading country for flowers and medicinal cannabis production.

The vegetable production sector is also evolving but it will demand a great metamorphosis in the coming years integrating moder greenhouse solutions to increase and improve the tomato, pepper, chili… cultivation increasing the exportation to the North-American countries and close neighbors.

If you have any question(s) about the greenhouse and horticulture industry in Colombia, do not hesitate to contact me at [email protected]

Colombia positions itself in the European Medical Cannabis market: https://www.mmjdaily.com/article/9250764/colombia-positions-itself-in-the-european-medical-cannabis-market/

These Are The ‘Big 4’ Colombian Cannabis Producers

The Modern greenhouse in Colombia: https://www.hortidaily.com/article/6044208/the-most-modern-greenhouse-in-colombia/ 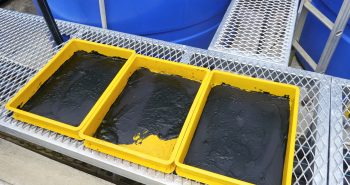 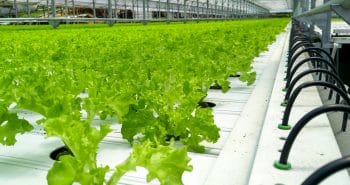 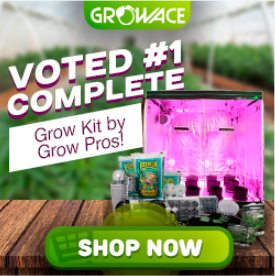