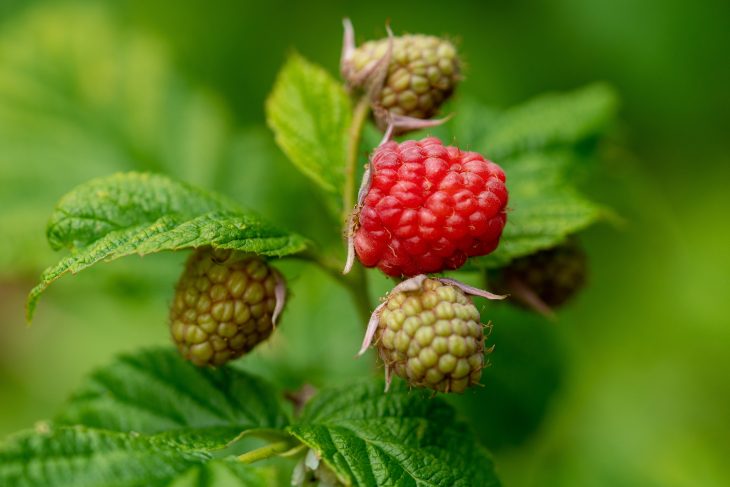 Raspberry imports to North America have increased in recent years. In fact, the consumers want access to quality raspberries in all season in addition to a growing desire to buy locally. Raspberry cultivation under protected environment can provide good yied in the fall if the duration of the growing season is long enough. These last years, more than 80% of the production is located in Bristish Colombia followed by Québec and Ontario provinces in Canda.

Production of raspberries under wide and high greenhouses (tunnel type) is booming all over the world… In fact, cultivation using tunnels has the advantage of offering early production and giving better fruit quality. Moreover, the biggest advantage of this cultivation method is probably that it reduces or eliminates many of the fungal diseases threatening raspberries, especially fruit rots.

We can find in the scientific literature that the Raspberry (Rubus idaeus) is a plant of temperate and cold regions (Edin et al., 1999). Growing raspberries requires a proper cultivation site, good pruning, control of ferti-irrigation and weeds.

Raspberries grow well in light soils which are moist but well-draining, slightly acidic to neutral soil (pH of 5.6 – 6.2) and rich in organic matter. What is more, the soil must be able to warm up quickly in the spring.

Shrubs need a correct sun exposure. However, they can be sensitive to too direct exposures especially the afternoons on the West side in North America. Indeed, an ideal environment would be with direct light and good exposure in the morning and then some shade in the afternoon to avoid leaf scorch and fruit to overripen too quickly.

In general, the roots of the raspberry shrub must be irrigated continuously during spring and summer. The root system is fasciculated i.e. spreading in the ground without main root.

However, be careful because they are also very sensitive to extreme humidity which can create fungal problems such as root rot (Phytophthora fragariae var. rubi) as you can see below:

One of the tips for keeping the feet of shrubs “cool” is to use a mulch with pine bark (acid), ramial chipped wood or wiped grass clippings regularly renewed.

Note: raspberry roots are very sensitive to drought during transplantation.

Actually, raspberry is classified into two groups according to their type of fruiting.

In short, use of the tunnel type greenhouses will allow the raspberry grower to:

The raspberry shrub requires a long growing season to produce abundantly mature fruit. In fact, large and wide tunnels can help to extend the vegetative period by more than 50 days. For the growers, it is a possibility to produce off-season in order to sell the harvest at a better price.

Some specialists and farmers increasingly advise growing raspberry plants in pots at the rate of two stems per pot. Cultivation in pots with a sufficient volume (50-70L or 13-18 US GAL) allows better control of the nutrition of the plants with a drip system.

Moreover, some varieties like Tulameen, a cultivar developed in British Columbia (Canada) are very productive with an extended season grown under protected environment and in pots.

To summarize the benefits of growing raspberries in a protected environment, the table below brings together the main ideas: 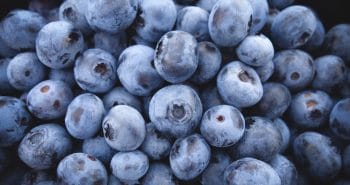 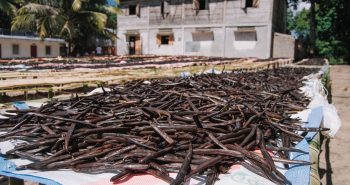 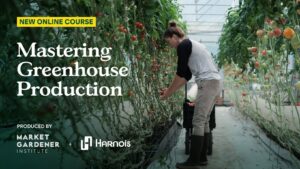